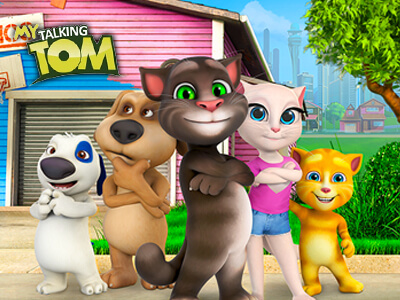 Have you ever wished your pet could talk to you? What do you think it would say to you if it could? With My Talking Tom, you don’t have to wonder; this spunky little wisecracking tomcat talks right back at you!

The Talking Tom and Friends series, formerly known as Talking Friends, is back with another hit game featuring the franchise mascot himself, and now you can play a role in how he grows up. My Talking Tom is a virtual pet game, much like the classic Tamagotchi pets of the 90s. Except instead of living in those tiny little egg-shaped devices, Tom stays with you wherever you bring your phone! 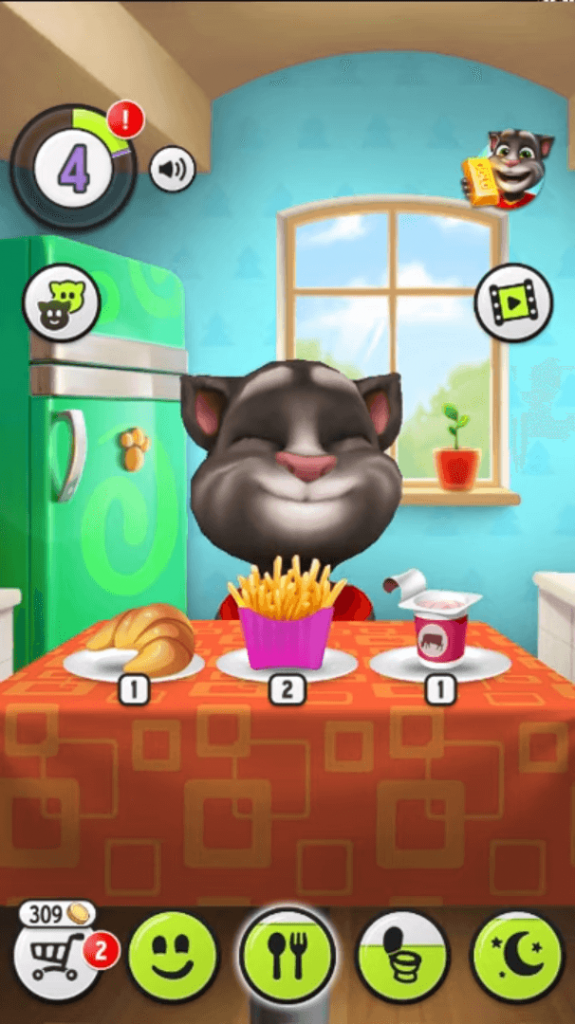 Like most virtual pet games, the goal of My Talking Tom is to care for a talking anthropomorphic cat named Tom–although players can optionally choose to rename him if so desired. Players raise Tom from infancy (or, in this case, kittenhood) by interacting with him in various ways, such as by petting him, feeding him, potty-training him and eventually taking him to the bathroom, playing any of the game’s included mini-games, and tucking him snug and tight in bed to put him to sleep when he is tired. Tom’s immediate needs can be seen in icons along the bottom of the screen which serve to inform players about how they should care for him next.

As is the hallmark of the Talking Tom and Friends series, Tom can repeat words spoken through the microphone on the installed device. Recordings can run for up to 25 seconds, and Tom speaks back using a silly synthesized voice. The game allows players to visit the other characters from the series by making purchases using game currency, real-world money, or linking to a Facebook account. Tom can also be dressed up by purchasing different outfits, skins, and accessories using in-game currency.

The game itself is completely free and ad-supported, but a subscription can be purchased which offers additional costumes and unlimited mini-game playtime. Without the subscription, playing mini-games consumes energy which replenishes throughout the day. However, even with the limited stamina, there’s more than enough available to keep Tom–and yourself–entertained for hours. 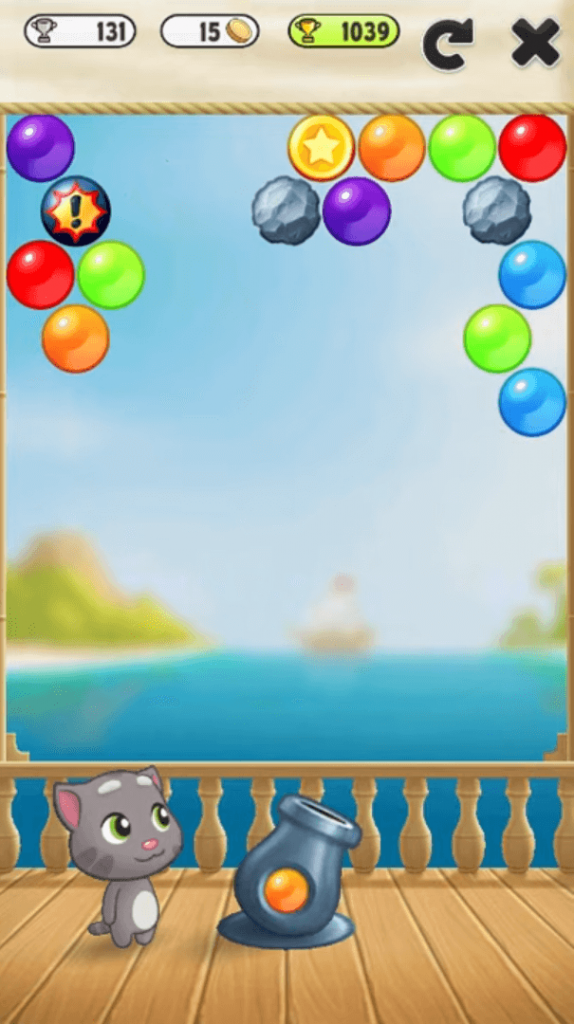 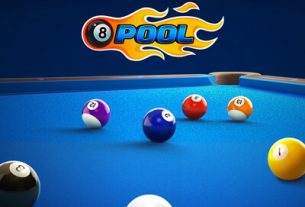 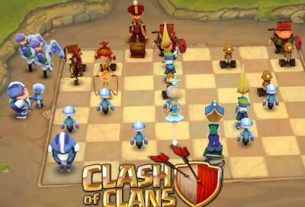 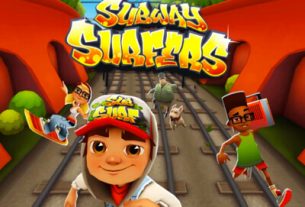